Diet soda is as damaging to your teeth as crystal meth.
This is what I heard on the news today.
"Great," I thought as I chugged down my can of Pepsi Max. "It's only a matter of time before I look like a toothless drug dealer." So be it. I gotta have my diet soda. I steer clear of regular soda because of all the calories, but diet soda is my consolation prize.
I have to have the bubbles.
And caffeine.
Water just won't cut it.
So even if it makes me look like one of those "after" photos in the before and after pictures cops use to scare kids away from heroin, so be it. This attitude, my attitude, is one that has existed since the beginning of time. I want what I want when I want it. No matter the consequences. We all share this attitude.
Let's start with Story #1. The Original Story.
Characters: Adam, Eve, Talking Snake, God
Setting: Garden of Eden
Summary: Adam and Eve knew what was bad for them because God warned them about it and anytime a talking snake tells you to do something it should be obvious, but still, they did it anyway. And then they paid the consequences.

Even the age-old philosopher Aristotle warned about choosing what makes us happy right now, compared to what will make us truly happy later. In case you didn't know, Aristotle said this a long, long time ago because he lived a long, long time ago. (No kids, not in the 1980's.) So let's just say that delaying gratification and showing self-control has been a problem for awhile.

Then there's the famous Stanford Marshmallow Experiment from the 1960's and 70's. (See a modern re-enactment of the experiment here on YouTube: Marshmallow Experiment)
Here's how it went down:
Young kids were assembled around a table and one marshmallow was placed before each child. They were told they could have one marshmallow now or TWO if they waited until the teacher returned in a few minutes. About half gobbled up the one marshmallow after the teacher left and the others decided to wait. How did they hold off? They looked away from the marshmallow and talked to themselves.
"Just wait and you can have more than one."
"Hang in there and you get two."
And I imagine more than one of them said:
"ARRRRRRRRRRRGGGGGGGGGGGGGGGHHHHHHHHH! THIS IS SO HARD!!!! I CAN'T WAIT...YES I CAN...NO I CAN'T...ARRRGGGGGHH!!"
Then the teacher returned and the ones who had waited, got another marshmallow. Many stuffed both in their mouth they were so tired of being patient. Now was now time for decorum and etiquette. This was the Puff payoff. Yum. (If only she had thrown in a piece of chocolate and two graham crackers, they'd a thought they died and went to heaven.)
Guess what the scientists studying these kids did after that? They followed the kids. For years. (Not literally, that would be creepy. But they did follow up with them years later.) Guess what they discovered? They found out that the kids who chose to wait for two marshmallows had happier lives, marriages and careers. They were more successful than the kids who gobbled up what was right in front of them. The ones who could wait - delay gratification as it is called in the psychology world - were better off.
Ah, yes, delayed gratification.
What I want now vs. waiting for what I really want.
It sucks, doesn't it?

OK, I can probably get Beck's new album and not break the bank. But the rest? Not going to happen at this point. Why? 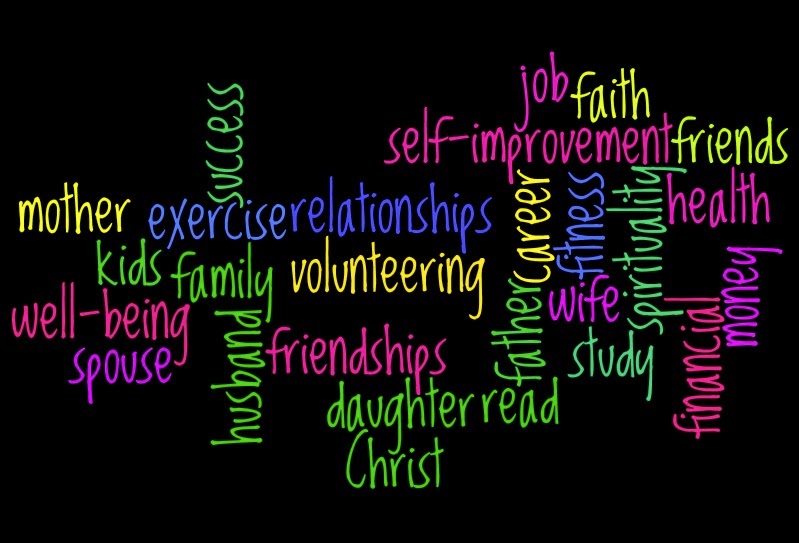 Because I want two marshmallows.
I want to help family members go to college.
I want to save for retirement.
I want to take care of people in need.
These are the priorities right now. So my mid-life crisis purchases will just have to wait.
In order to do this, I have to stay away from motorcycle lots, travel websites and Guitar Center. The last one has been the most difficult. I have to confess I went into Guitar Center a few weeks back and just looked. OK, I also touched. Fine, I held. I stroked. Plucked. Caressed. Coddled and cooed. That Hummingbird guitar was a thing of beauty. She looked and sounded great. I had to put her back and walk out. I'm glad I did, but it took some willpower. I had to hit the delay button in my brain. The one right between "Noooooo!"  and "Oh Heck Yeah!" I satiated myself by having a 20 ounce Pepsi Max on the way home.
This is a lesson lost on youth. I hate to sound like a grandma, but for goodness sakes, these young whipper snappers these days don't even wait for the mail anymore. It comes in their inbox instantly. The TV shows they want are at their fingertips thanks to Netflix and HBOGo. No waiting. No delay. Just press play. Get it while it's hot. Heck, steal it if you want. Go online and download that Beck album before it even gets released. Get it now. Get yours. Get while the gettin's good.
I am worried. Will these kids make it?
Will they make it through college?
Their marriage?
Long work meetings with people they don't like?
Rejections from employers?
Conversations?
A book?
This blog?
Are you still reading kids?
If so, congratulations. You've really showed some patience and perseverance. You've hung in there. Now here's the payoff...Here's your "extra marshmallow" so to speak...
Wait for it...
Wait for it...
Sorry. I forgot what your payoff was. That's what happens kids. When you're old enough to wait, you're old enough to forget what you were waiting for.